A Rose in the Garden 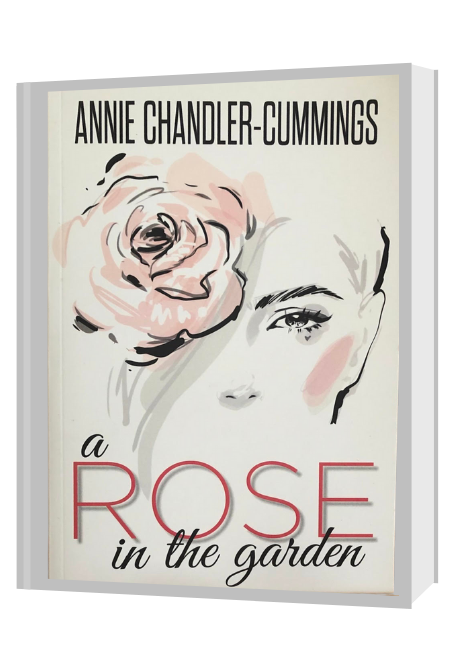 After being widowed for nearly twenty years and just when Rose is accepting romance into her life again, someone from her past arrives to turn her world upside down.

Who would have thought a cruise as part of her fiftieth birthday celebrations would see Rose attract the attention of not one, but two eligible men?

Captain Richard Gardner, a divorcee, literally bumps into Rose on several occasions and she intrigues him.  This is something he hasn’t felt since the end of his previous marriage.  Rose is equally taken with him. His daughter, however, is jealous of the developing relationships Rose has with both her father and her son.

Abe Shah, another passenger on the cruise, feels a connection to Rose immediately and knows she has something to do with the part of his life he can’t remember.  Rose feels this connection too, and believes Abe may hold the unknown information about what happened to her late husband who went missing in action during the Afghanistan War.

What choice will Rose make?  Will it be the right one; not only for her, but for her daughters as well?

A Daisy in the Field

Daisy is living her dream, literally.  Her established garden centre, Daisy’s Dream, is very popular and she has a scholarship to study Horticulture at university.

Daisy is supported by her family and has the love of a very special man, Kyle.  They are childhood sweethearts.  So, what could possibly go wrong?

Kyle is seconded to the Australian Army in their Communications division as part of his Honours Degree, and is required to spend six months overseas, supposedly away from active fighting.

However, he is extensively injured by a roadside IED and begins to re-evaluate what is important for the future. Daisy’s mother and grandmother have suffered at the hands of war; both widowed, they believe Daisy needs to concentrate on her own future.  And, it doesn’t hurt that a dashing professor is very keen to help Daisy with her studies.

Is love stronger than war so Daisy and Kyle can have ‘Perfect’ as their wedding song?  Or is this a fork in the road for young lovers? 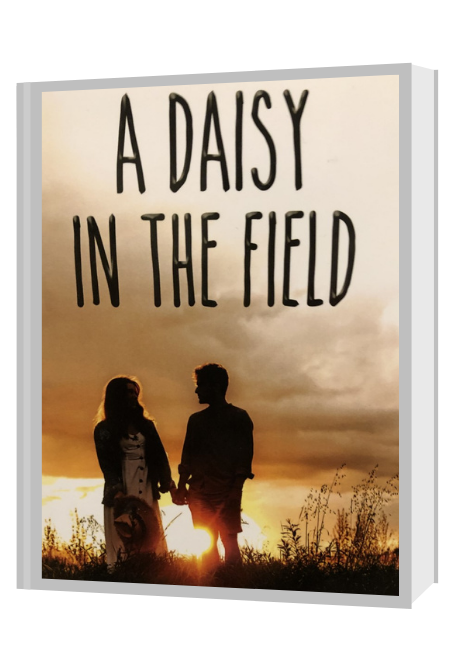 A Lily in the Valley

Lily came to Lakeston as a young woman and built up a bakery business to support her and her daughter after her husband was killed during the Vietnam War.

She never seriously engaged the thought of remarrying after being widowed but, fifty years on, after moving into the local retirement village, she meets a gentleman who piques her interest.

Malcolm’s very demanding daughters, however, aren’t taken by Lily at all, deeming her not to be in their ‘class’!

They are also furious to learn that other members of their families adore her and support Lily and Malcolm’s relationship.

Will their romance be strong enough to withstand the interference of those who disagree with their union?  Or will they find love again at an age most would least expect it?

As an extra, after each chapter is one of Lily’s recipes. 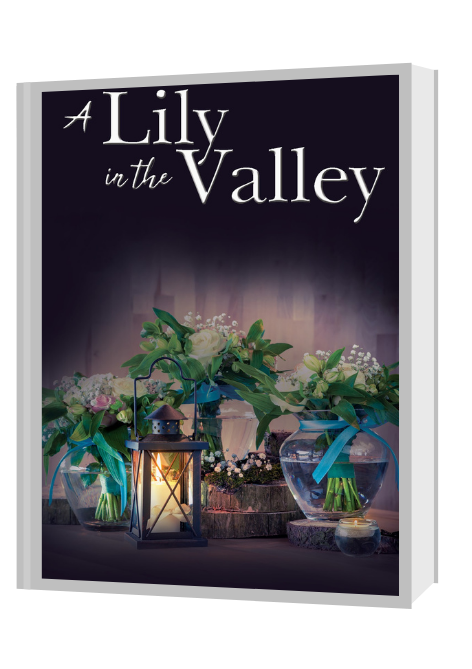 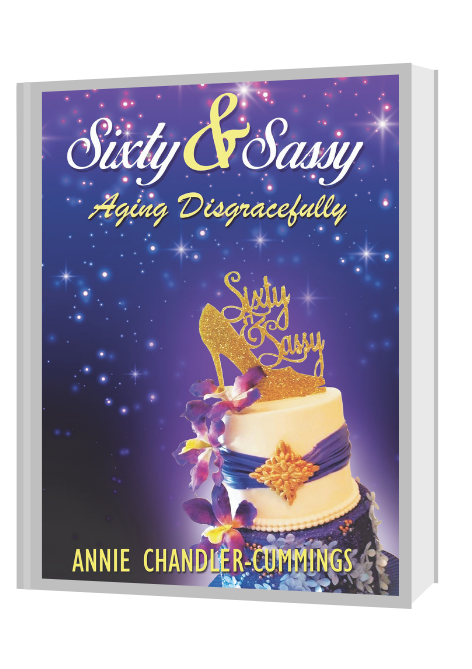 Welcome to my life.

Welcome to the ’60s Club. To those of you who have reached this milestone… congratulations.

Sit back, get comfy, grab a hot beverage and try to read more than one page before you nod off.

Laugh with me or laugh at me; I’m happy whatever you do.  Just enjoy.

Remember: sixty is the new forty!

So, kick up your heels and show your nanna knickers.